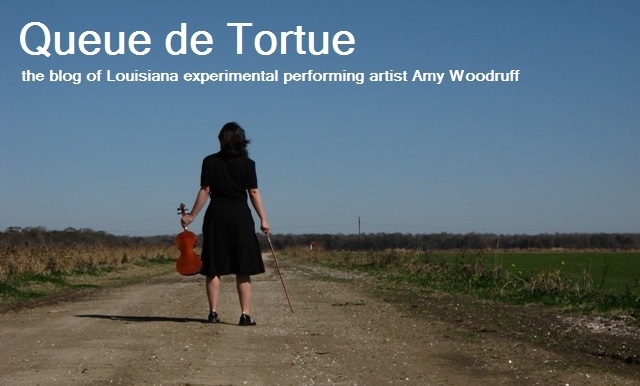 Completely pleased with the new work I’ve done with the Moon Cove digital projection — it truly looks better than ever: great new images, enhanced editing, and my latest equipment/software combination is superb. I’ve got three more performances in this run.

The projection wasn’t always so rosy, however. It’s always been a thorn in my side. Here’s a look back at one of the most notable projection issues I’ve had with this show:

Moon Cove debuted at the fifteenth Dramarama festival, which was in April 2008 at the Contemporary Arts Center. That rendition of the performance, while important to do, was a bit of a disaster. My nerves were shot and I kind of destroyed the script while onstage. Additionally, an issue with the projection arose. The projected images are supposed to make it appear that I’m standing in a landscape, with the images preferably six or more feet in height, starting from stage level — the projection is the “scenery.”

But about twenty minutes before showtime, I found out that due to the position of the images via rear projection, it would indeed be seen from the floor level of the stage as planned — but the projection would only be about two and a half feet tall.

I felt like I was in the Stonehenge scene in This is Spinal Tap. It was ridiculous. I performed the show awkwardly, trying to keep from blocking the projection completely with my legs.

After the performance, my younger sister, who had been distributing playbills, whispered a deadpan joke: “You know, all you had to do was just step on that fifolet.” I laughed … but that night was pure agony. 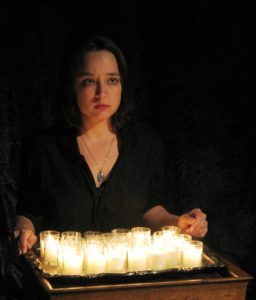